Taking new knowledge and applying it to my world

One of the hardest things for me to overcome as a runner was the ability to be mentally prepared for a race.  I had to learn the hard way; that it does not matter how physically fit you are as an athlete. If your mind is not in the proper state, you will NEVER perform to the best of your ability. Many of my lessons and bumps along t the road have changed my beliefs toward this.

It wasn’t until 2007, 2 weeks before my cross-country conference championship, where I sought out professional expertise from Brian Gallagher after continuously bad races.  Brian was a sub-4 minute miler from La Salle University who is a licensed sports psychologist.

Dr. Gallager sat down with me one afternoon in Belmont Plateau and we ran through my race two different times.  One was with no direction, where I felt the raw emotion that comes with being on the starting line of an important race.  The second involved cues where I changed my thought process throughout the given segment of the race.  I ended up getting second to  Tom Slosky of Duquense and nearly won. Dr. Gallagher opened up my eyes to the true meaning of being mentally prepared. 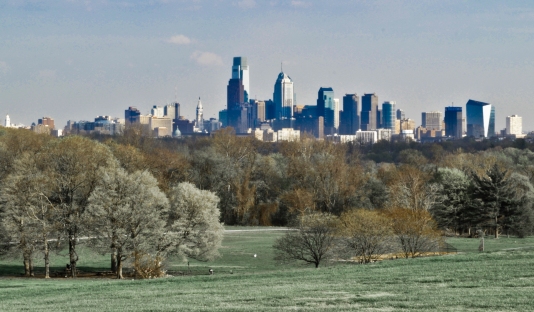 Since entering the coaching world in 2009, I have used numerous mental approaches with my athletes in order to help them succeed during performance. There is something very powerful about mind; when trained correctly it can overpower the body.

Upon graduation, I plan to infuse mental training and visualization into my treatments.  Follow my blog to read more about how the mind can control the body!