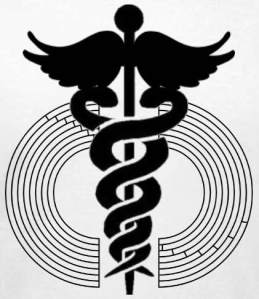 Taking new knowledge and applying it to my world

Jon Anderson was a former track and field state champion and Footlocker Cross-Country Finalist.  I had the opportunity to sit down and chat with him about his struggles, surgery, and rehabilitation process with Haglunds Deformity. 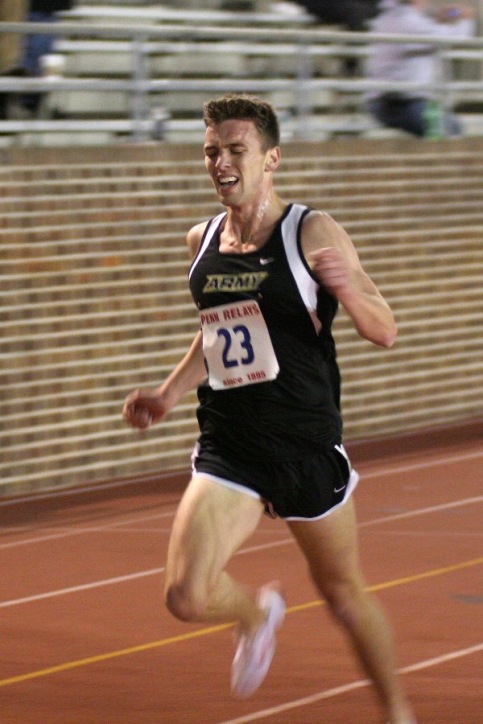 I would like to share some key things that I thought were especially important from this interview.

Diagnose the cause not the symptoms

Take the time to listen to the history of the injury. How and when did it happen? By taking this valuable time, you will give the patient a better opportunity to heal and restore functionality. I know from personal experience with my athletes, treating the symptoms typically will only make them feel good temporarily.

Listen to your patient

Jon like many other people who visit healthcare professionals felt as though he was not being listened to. John said, “it was frustrating getting misdiagnosed so many times. I would tell the PT I have been doing glute activation drills for a year or more and it wasn’t working, and they would just accuse me of not putting the time or work into my recover”

Don’t push through the pain

Maybe Jon’s surgery could have been prevented if he didn’t continually run through this pain. In the track world this is all too common; runners feeling something and ignoring initial symptoms. Most athletes HATE the idea of taking time off, however if you were to ask Jon what he would do differently, I’m sure he would say longer periods of rest.  Check out my post on resting.

Anyone with a high arch is a candidate for Haglunds Deformity?

Not necessarily, however according to Lakeview Health, “high arches can contribute to Haglund’s deformity. The Achilles tendon attaches to the back of the heel bone, and in a person with high arches, the heel bone is tilted backward into the Achilles tendon. This causes the uppermost portion of the back of the heel bone to rub against the tendon. Eventually, due to this constant irritation, a bony protrusion develops and the bursa becomes inflamed. It is the inflamed bursa that produces the redness and swelling associated with Haglund’s deformity”(https://www.lakeviewhealth.org/upload/docs/HaglundsDeformity.pdf) 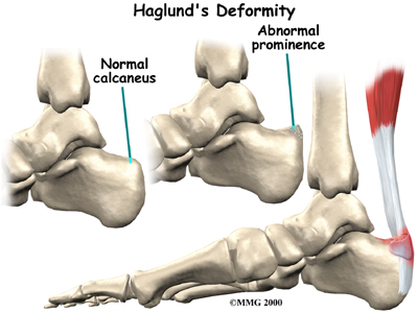 Haglunds Deformity:  It will present on an x-ray as a hook-like structure. Can be incredibly painful if not diagnosed early enough. 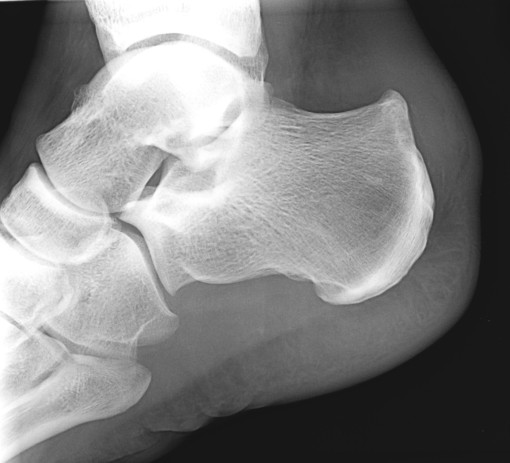 Just because you have had a recent surgery (and this does not only pertain to Haglunds) ask your doctor or physical therapist for ways to mobilize the surrounding connective tissue (muscles, joints, tendons, ligaments, cartilage etc). In Jon’s case, toe curls and light mobilization exercises helped speed his recovery (see video’s below). Post surgery is often a time for a person to become immobile.

https://www.youtube.com/watch?v=zShF9nuwbbs – Increasing circulation (Exercises that Jon did while in a cast) that helped speed up the recovery process.

https://www.youtube.com/watch?v=vx7U-J09kTU – Low-intensity occlusion training. Occlusion training means the act of causing a blockage of blood to the muscle groups being exercised with the use of cuffs, bands, or wraps. The term “occlusion” has a literal definition of “a closure or blockage.”

3 thoughts on “The Road to Recovery: Haglunds Deformity”